Gurkha: Beneath the Bravery 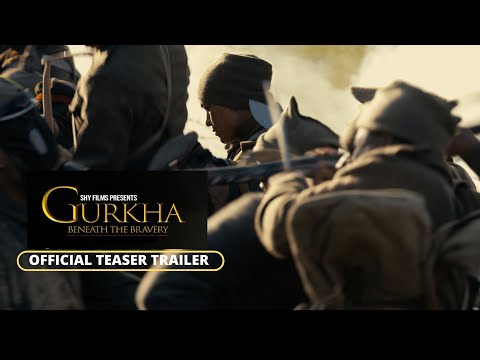 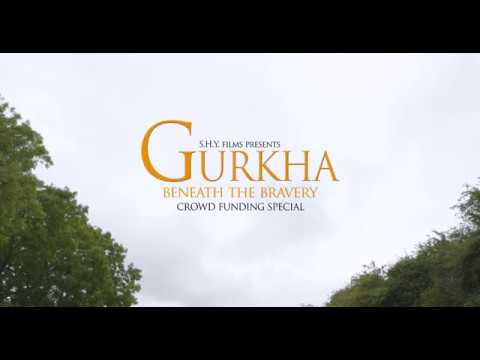 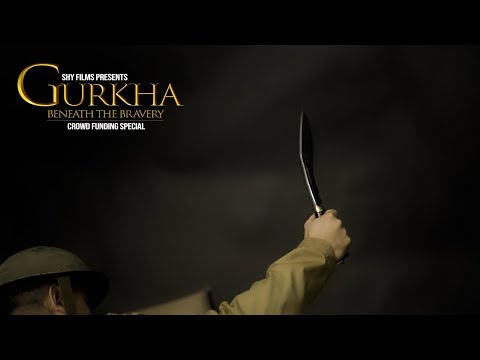 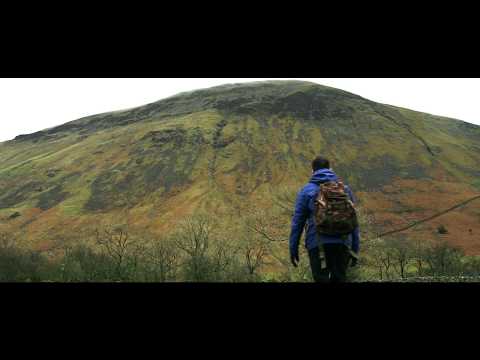 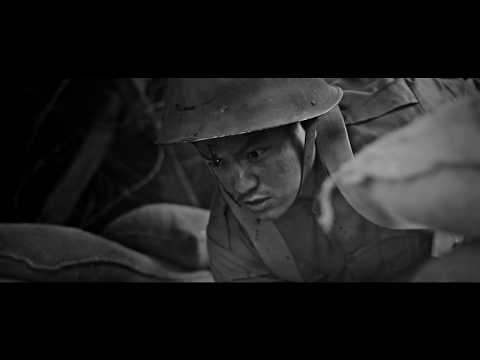 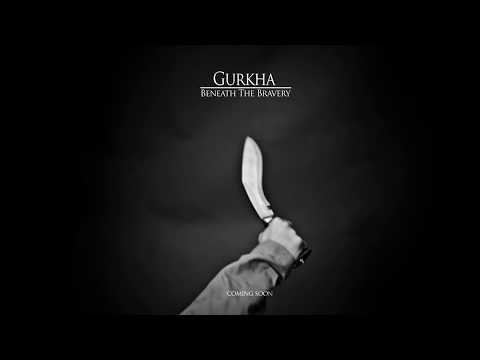 25th September, 1915, British Forces launched a major attack on the German position at Loos, France, hence commencing Battle of Loos. Kulbir Thapa, a 26 yrs old Rifleman in the 2nd Battalion, 3rd Queen Alexandra’s Own Gurkha Rifles, was in one of the leading companies venturing deep into German lines, and it was the first time he had been under fire and short-lived hope of survival was all gone when he was severely wounded. Moments later, out of 800 men unit, only fewer than 50 survived. Casaulties on that day were the worst yet suffered in a single day by the British Army, including some 8,500 dead.

A survival story behind the enemy line itself is a praise worthy tale of bravery but his story didn’t finish there. What unfolds next is a legendary tale of self-sacrifice, compassion and friendship. The next day, on 26th September, for a fleeting moment, amidst burnt and grime filled no man’s land, he displayed a much greater heroism than war- humanity. This earned him the first ever Victoria Cross for Gurkhas but most importantly, on the day, it brought both British and German together, to acknowledge the sheer will power of Gurkha.